The Objective of the project is increasing the touristic attractiveness of Sofia and Nis.

Project activities: 1. Restauration of Mausoleum in South Park Sofia; 2. Elaboration of a technical project for restauration of Nis Fortress; 3. Medieval Fest; 4. Conduction of study on modern marketing practices for popularization of less known tourist sites; 5. Elaboration of marketing strategy for promotion of hidden historic and cultural sites among young tourists; 6. Supply of models of the fortress and of ancient and medieval armory; 7. Promotion of South Park Mausoleum and Nis Fortress with modern technologies. 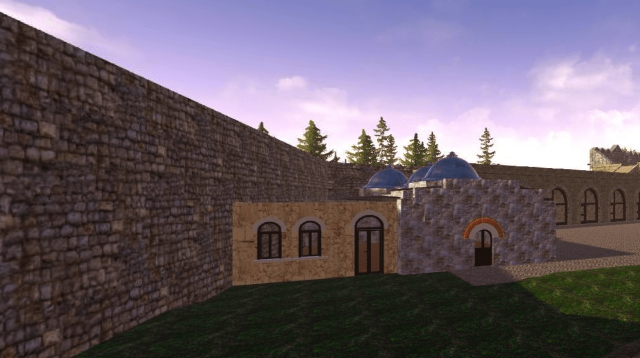 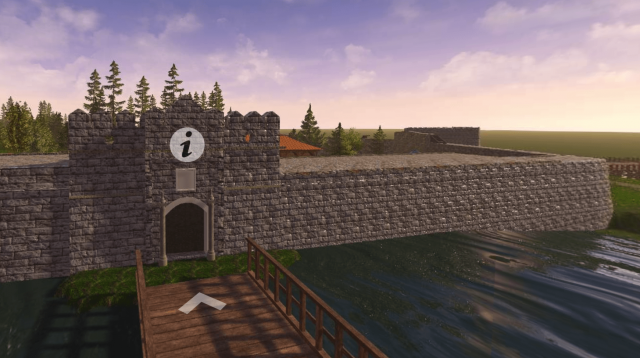 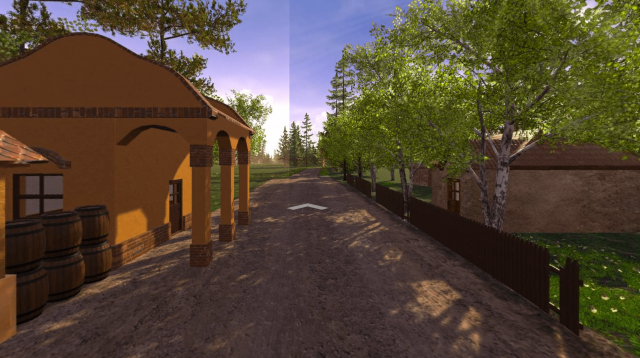 Niš Fortress (Serbian: Нишка тврђава / Niška tvrđava) is a fortress in the city of Niš, Serbia. It is a complex and important cultural and historical monument. It rises on the right bank of the Nišava River, overlooking the area inhabited for longer than two millennia. It was protected by law in May 1948 as it was declared a cultural site of great significance. The current condition of the fortress lists it as one of the best preserved fortifications of this kind in Serbia as well as on the Balkan Peninsula.

The existing fortification is of Ottoman Turkish origin, dating from the first decades of the 18th century (1719–1723). It is well known as one of the most significant and best preserved monuments of this kind in the mid-Balkans. The Fortress was erected on the site of earlier fortifications – the ancient Roman, Byzantine, and later yet Medieval forts. During World War I it was occupied by Bulgarians who turned it into a prison where Serbian patriots were imprisoned.

The Fortress has a polygonal ground plan, eight bastion terraces and four massive gates. It stretches over 22 ha of land. The rampart walls are 2,100 m long, 8 m high and 3 m thick on the average. The building stone, brought from the nearby quarries, was hewn into rather evenly shaped blocks. The inside of the rampart wall was additionally fortified by a wooden construction, santrač, and an additional bulwark, trpanac. On the outside, the Fortress was surrounded by a wide moat, whose northern part has been preserved to our days. Beside the massive stone rampart walls, the southern Stambol Gate and the western Belgrade Gate are pretty well preserved. Partly preserved are the water gates, while there are only remains of the northern Vidin Gate and the south-east Jagodina Gate. With a complete reconstruction of all the gates, Niš Fortress would once again become, architecturally and functionally, a closed fortification system.

Our Projects in 2020
High-end academic background, decades of experience, and understanding of the integrative European and National priorities in the Western Balkans.
Read more

Can you help us promote the Niš Fortress globally?